CHUEKOS: It’s what’s inside that counts…

CHUEKOS explores each child's inner universe surprising him or her with the wonders they are about to discover about themselves and the world in which they live.

Play is the incentive, learning is the result…

Can a cow carry a duck inside?

Can a pig live in the Nothern Pole?

A unisex property aimed at the preschool segment (2 to 5 years old), colorful, with cute characters and with a background in line with today`s cultural and social values of liberty, equality, diversity and acceptance of differences.

The perception and awareness of what each one really feels and wants to be, over and above stereotypes and social mandates. This leads CHUEKO’S characters to live their lives in a way that makes them happy and above all, accepting the differences in the others.

CHUEKOS arises from the concept of Russian Mamushkas (matrioskas) dolls and their stackability. Surprising, collectibles, didactic, simplicity and attractiveness in their designs, with outstanding educational, ant-prejudice and freedom content are some of the cornerstones of the brand proposal.

The appeal comes from the simplicity on the design, colors and the similar shapes of the character. Characters from the farm, the jungle, the forest and the Artic are the ones included in this first series of CHUEKOS.

The first and main product will be a stackable set were you can find our characters inside but one of the characters will be from another “family” or scenario , that would be the difference between characters and you will have to collect them all to complete all the “families” and play with all of them in a bigger play set. 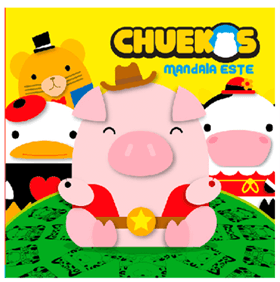 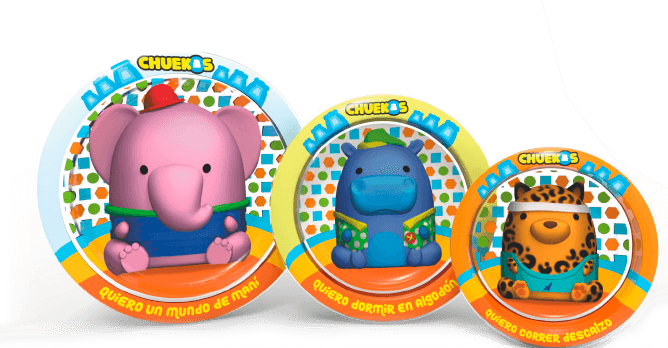 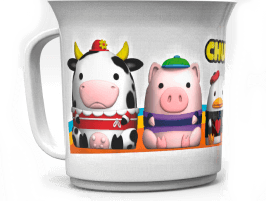 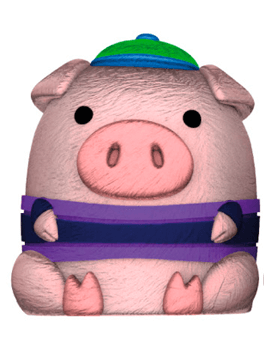